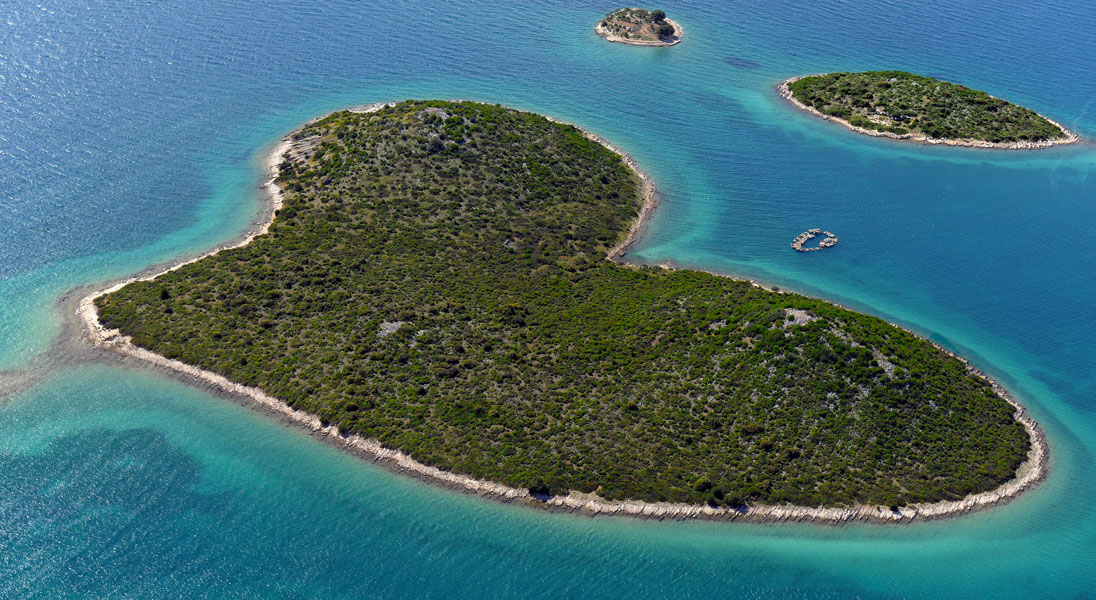 Auto Camp Filko is located in Sv. Petar on the sea, which will enchant you with its irresistible simplicity and peaceful surroundings, and the charm of a typical Dalmatian place. In the center of Sv. Petar you can see church from the 18th century, there is also a modest stone house that according to oral tradition belongs to family of world famous writer, the founder of naturalistic direction, novelist Emile Zola (1840th to 1902nd). Near Sv. Petar, there is a small island Galešnjak, known as the island of love which take publicity in 2008. when Google Earth announce it as one of several natural heart-shaped phenomena.

Sv. Petar is located on the main road ten kilometers away from the Biograd, in the past coronation city of Croatian and Croatian-Hungarian rulers and 20 km away from Zadar, a city which is by Constantine Porphyrogenitus older than Rome and well known Belgian portal "European best destination" declare city as the best European destination in 2016. The vicinity of national parks at sea (Kornati archipelago), in the mountains (Paklenica on Mt Velebit), on a river (the falls of Krka) and on the lakes (Plitvice), of a nature park (Telašćica on Dugi otok, or Long Island), the very close vicinity of Vrana Lake, richly stocked with fish, its shores teeming with water birds, all give our visitors the chance to take trips into dream- landscapes

free Joomla templates
Back to top